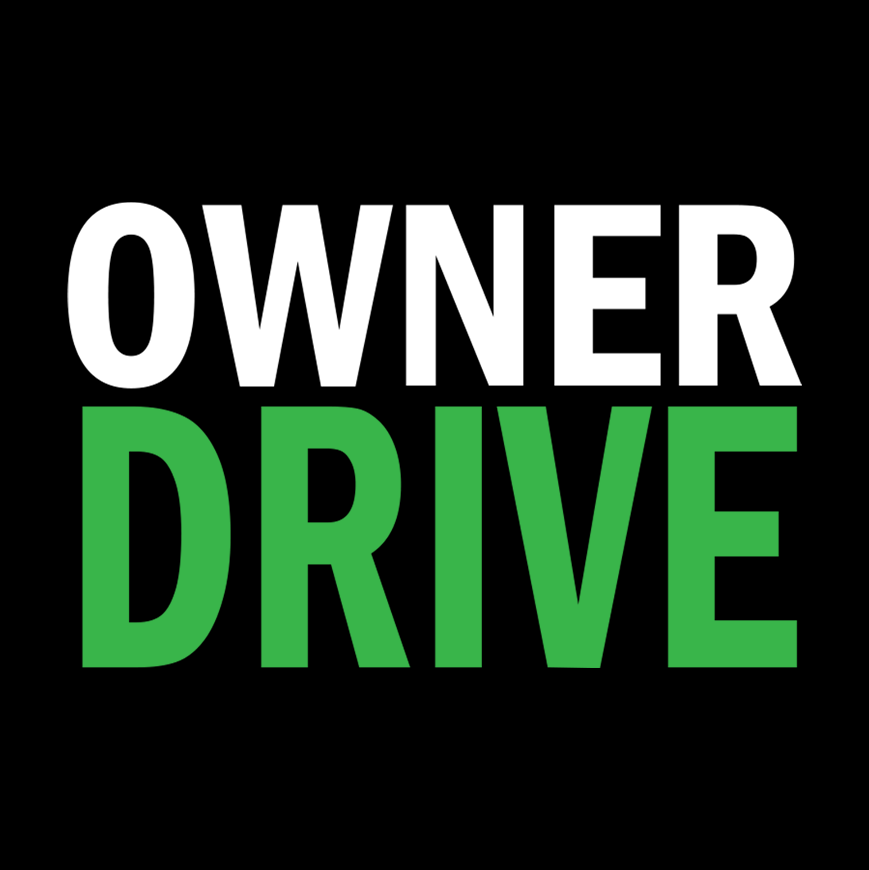 Many things can go wrong inside your car door, requiring you to remove the door panel to get inside and fix it. It might not look it, but removing a door panel is actually pretty easy once you have seen the process.

In this video we’ll show you how to remove a car door panel on a Toyota Granvia (also known as the Toyota Majesty, Toyota GranAce, and Toyota Hiace Super Grandia Elite (that’s a mouthful).

You should be able to apply the same technique to your Toyota Hiace too, and the same principles apply to many other car makes and models too.

Video transcript – how to remove a car door panel

As promised I’ll run through how to remove a car door panel (the interior door trim).

There’s a number of reasons you need to get it off, so it’s a handy thing to know how to do.

There’s a few screws and clips that you need to undo. I’ll bring the camera in and show you where to start.

I haven’t put it all back together just yet, but I can still run through the steps for you. Because, the more times you pull it on and off, the looser your clips will get, and then you end up with rattles and things.

Let’s bring the camera in and run through it now.

First thing you’re going to need to do, is get in behind the door handle here. There’s a little plastic cover. Use something plastic rather than a metal screwdriver, so that you don’t scratch the interior trim.

You need to get in behind the door lock. As I said, I haven’t put it all back together again, but you’d get in behind there and then lever out. Then you remove the few clips that are holding that in.

In there, you’ll find a Phillips head screw. Pull that one out as well.

Next, move up to the door control or window controls. You’ll need to pull out this bit here.

Lever it up, keep going up to here, and then that all kind of pulls out.

There we go. Pull that little tab out, and you’re left with  a couple of wiring harnesses you need to disconnect.

Just push on the tab, pull them out, push on that tab there, pull that one out, so that you’re all disconnected there

As you can see, a couple more screws one and two Phillips head. Pull those ones out.

That’s all the screws you need to do. So now you need to start from the bottom corner of the door.

What you need to do is short sharp pulls outwards. Just get your bit of plastic in under here, just so you get your fingers in under there. Short sharp pull. You’ll feel the clip pop. Move along in the middle again. Pop that one out. Short and sharp.

Pop this one out and you move up to about halfway.

Pop that one, same on the other side, working your way up this one as well. I’ve got this one on the top corner put back in, so i’ll pop this and you’ll see what it sounds like. There you go.

I put this one back in here as well. So i’ve got my hand in here, and again pull straight out.

There we go. A couple up here… Pull those ones out as well, and then you’re done.

You can lift your door card up and out, and the only thing left that will be attached is a couple of cables to your door handle, so it’s just a matter of pulling those up and out as well.

I haven’t quite put them back in yet, but up and out and they’ll slide out pretty easily, and then your door trim will pull away.

So there you are. You can get in and do what you need to do, only a couple of minutes really to get that one off, and of course the reverse to put it back on.

So there you go, that’s how to remove a car door panel. Hust a few minutes all up really to get in there, so it’s a pretty easy job and now you can get in and sort out what you need to sort out and put it back on just doing the reverse process of course. Cheers again guys!

Hope that was useful, and catch you next time! 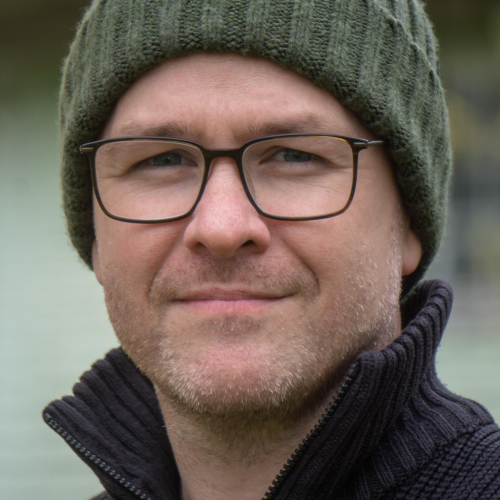 Marius
I know how to drive a car, but I'm definitely not a car expert. So instead, I pull my weight as OwnerDrive cofounder by being the channel producer and everything else digital person type thing... When I'm not filming and editing OwnerDrive videos with Jonathan, I do copywriting and creative writing, practice martial arts, build websites and intranets, and work for The Man.
Share
Facebook
Twitter
Pinterest
WhatsApp